#LuxuryBreak: Vienna or Barcelona? Why Not Both With peak summer fast approaching, choosing a getaway destination is becoming more and more of a priority, but you probably don’t have time. So let’s narrow your choices down to these two great European breaks. Below CEO Today benefits form some travel insight Amanda Truman, Chief Operating Officer (EMEA), from Leisure Pass Group, on both Vienna & Barcelona’s best. 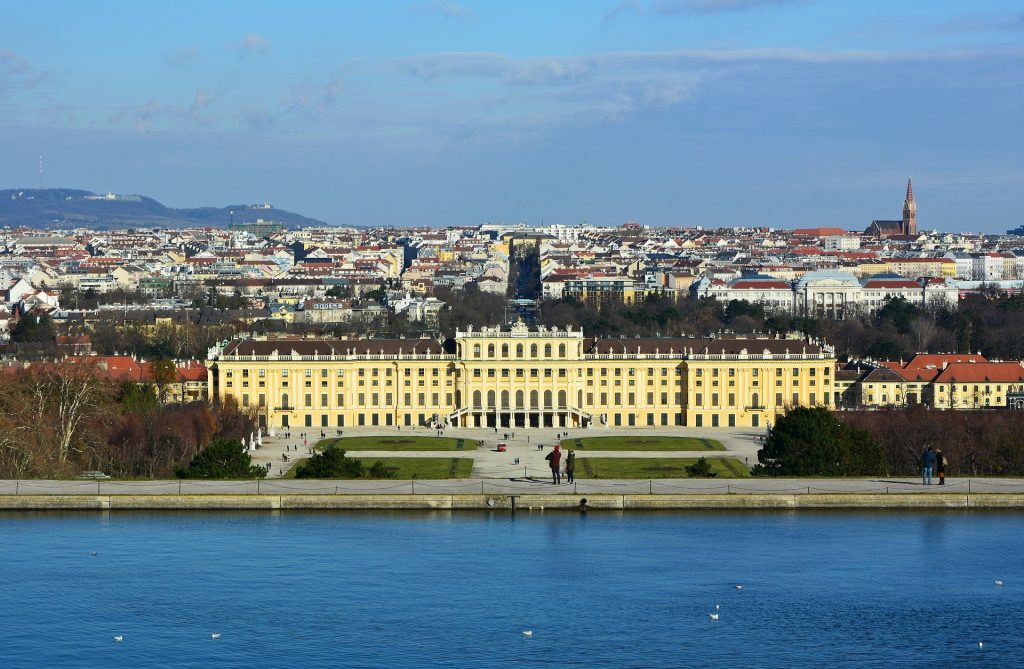 With over 60 world-famous attractions, from imperial palaces to giant Ferris Wheels, it can be hard to narrow down the best places to visit in Vienna – but if we had to pick, we’d probably choose St. Stephen’s Cathedral Treasury and the Schönbrunn Zoo.

Dating from the 14th Century, St. Stephens is one of the finest surviving examples of a Gothic and Romanesque cathedral in Europe. With its iconic, multi-coloured roof – made up of over 230,000 glazed tiles – and the largest Cathedral “boomer” bell in Austria, it should be the first cultural stop on anyone’s Vienna tour.

Once you’ve scratched your “culture” itch, why not visit the world’s oldest zoo? Built in 1752, the Schönbrunn Zoo is enormously popular with day visitors and family getaways alike. Where else could you see baby elephants, baby pandas and the Obelisk Fountain all from the comfort of the sightseeing train?

Of course, these are just two of the huge variety of attractions in Vienna – but if you want to try and see as many of the 60+ sights as you can – make sure to pick up the Vienna PASS, which gets you free entry into all of them!

Accommodation
For accommodation, try and get as close as possible to the iconic winding River Danube – Europe’s second longest river as it rolls through Vienna. There’s nothing quite like a view of the roaring river from your window, and there are plenty of accomodation options along the riverfront, from hostels to Hiltons and everything in-between.

Prices of course vary dependent on amenities, number of stars and number of nights but prices tend to start from around £30 per person, per night. 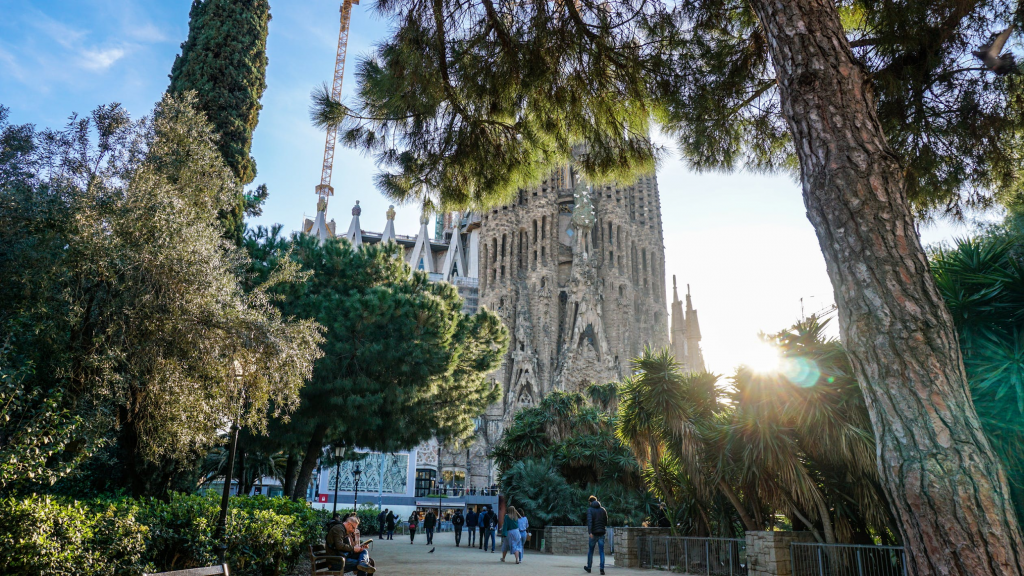 Attractions
With choices across more than 20 attractions, from prominent architecture to city-wide tours and river cruises, it’s not easy to narrow down the many tourist highlights of Barcelona. But, if push comes to shove – we’d thoroughly recommend adding L’Aquàrium de Barcelona and the Gaudí Exhibition Centre to any itinerary of the city.

Casa Milá (also known as La Pedrera) will captivate the attention of architect enthusiasts. Built between 1906 and 1912, the building is known for being a UNESCO World Heritage Site and for having a striking and unconventional exterior. The building is truly a sight to behold featuring 28 unique chimneys, a roof terrace known as the ‘garden of warriors’ and furniture designed by Antoni Gaudi. This cultural centre is also only a twenty minute walk to one of his most prominent pieces of work – La Sagrada Família.

Hungry for more? These are just two of many sights to see in Barcelona. To access as many attractions as possible at an unbeatable price, don’t forget to pick up the Barcelona PASS for free entry to 20+ of the best sights!

Accommodation
There’s an abundance of hostels and hotels dotted around Barcelona, with the price usually rising steadily as you get closer to the centre. If you are seeking the best value for money then consider looking near the Plaça de Catalunya, it’s only a short walk or metro ride away from the centre and boasts a dramatic price drop without compromising on quality.

If you’d rather stay in the very heart of Barcelona, then look no further than Gran Via de les Corts Catalanes. Often known simply as Grand Via, it’s the second longest street in Spain surrounded by museums, with the best of Barcelona on your doorstep.

Prices vary dependent on location, number of stars and number or nights, but prices start at approximately £40 per person, per night.