5 Affordable Cars the Richest People in the World are Driving When you think of Jeff Bezos and Elon Musk, you naturally think they’d be rockin’ the most expensive and luxurious wheels right? You can’t exactly imagine any of the Rothschild family driving a Fiat Punto can you? But even amongst the world’s richest and most successful business people, it is possible to find some affordable and humble cars being given the respect they deserve. Below CEO Today lists 5 very affordable motors you wouldn’t expect these people to be driving. 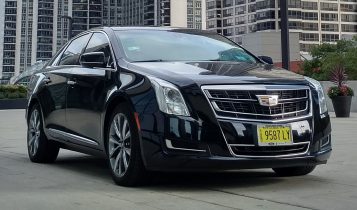 Sported by the head of Berkshire Hathaway, one of the largest holding companies in the world, the Cadillac XTS is a humble machine. This full-size luxury touring sedan boasts front wheel drive and shines amongst America’s hottest city cars. Born in 2012 the XTS reaches up to 410 horsepower and as of 2017 General Motors had sold up to 133,501 units. One of these was Buffett’s, which he still drives to this day. Or maybe someone drives it for him, that’s more likely. Known for being quite frugal, Buffett still lives in the same home he bought in 1958, only spends up to $3,15 for breakfast and told Forbes he only drives about 3,500 miles a year. 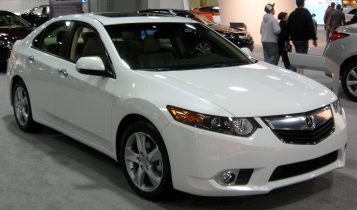 The owner of our Facebook pages rolls around in an entry-level luxury Acura TSX. Nothing special really, and certainly not a boastful vehicle. Introduced in 2003, by 2015 Honda had sold around 331,555 units and had it’s time in the racing limelight too. It also won several awards, including 2008 Wheels of the year, Car of the year 2009 in South Africa, and Best US upscale small car for families 2011. According to CNBC, this is Zuckerberg’s car of choice because it is “safe, comfortable and not ostentatious.” Apparently he also has a VW GTI, which has similar value but doesn’t exactly meet the ‘non-ostentatious’ criteria. 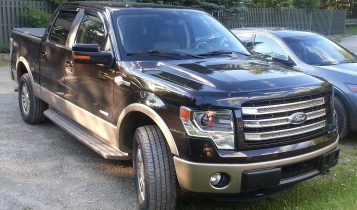 A big car for the best. But not exactly the best for the best. The 2006 Ford F-150 King Ranch, driven by 68 year-old Alice Walton, heir to the Wal-Mart Stores fortune, isn’t the best big truck money can buy, but it’s a great and humble patriot of the American automotive industry. In fact, the Ford F-series is still the best-selling vehicle in the US since 1981 and the best-selling pickup since 1977. Even Canada loves it. Alice’s father, Sam Walton, Founder of Wal-Mart, actually drove a 1979 model of the F-series before he died in 1992. As of February 2018, Alice Walton had a net worth of $43.3 billion, making her the wealthiest woman in the world, and the 17th richest person in the world. 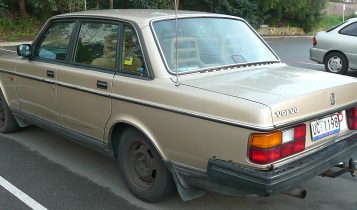 Founder and visionary behind Ikea, Feodor Ingvar Kamprad sadly died just months ago aged 91. But with the great business man came a great business car, the Volvo 240; specifically, the GL model. Introduced in 1974 with six model variations, you’d recognize this Volvo shape anywhere. It’s last recorded sales figure is 2.8 million units for the series. They stopped producing all models in 1993, but the 240 withstood the longest sales-streak. Despite its conservative non-sporty and more business-like look, this car actually did pretty well in motorsport in the 80s too. Having driven a 1993 model for the last two decades, Kamprad’s car is likely now in the hands of an auto-dealer who won’t be able to sell it for more than its $2,000 worth, having once been worth $22,000. 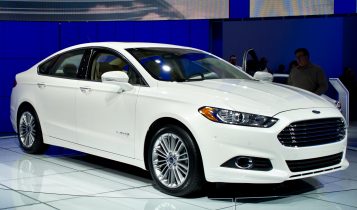 Steve Ballmer drives a Ford because his dad father was a manager at Ford Motor Company back in the day and ‘loyalty comes first’ according to Ballmer. Despite this, he currently drives a safe bet of a Ford, the Fusion hybrid, delivered to him in 2009 by former Ford CEO Alan Mulally. Now selling at around $12,000 this car was worth $22,000 when it was released in the US in 2009. Winner of many Best green car of the year awards, the Ford Fusion Hybrid is still a smart and affordable choice for many, but you wouldn’t really expect Steve Ballmer to be driving one.